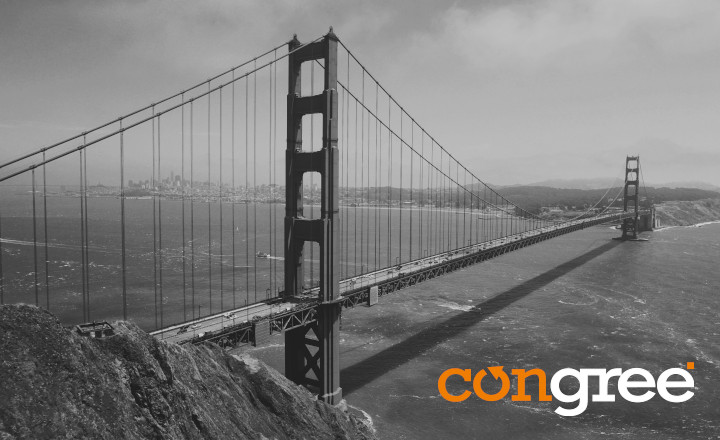 Congree has founded a subsidiary in the US, Congree Language Technologies Inc.

In addition to stable and continuous growth in Europe, particularly in the DACH region, Congree anticipates significant potential for growth in North America. The United States and Canada represent an important target market for the company. This is exemplified by initial activities in the US market, which were received with an extremely positive and encouraging response.

The formation of the new company, based in San Francisco, California, serves as a basis for the continued establishment and expansion of business in North America.

Stefan Kreckwitz, CEO of Congree, says: “With the foundation of our subsidiary in San Francisco, we have laid the cornerstone for our ongoing business success in North America. We have sent out a signal to the market there and will be able to work even more closely with our customers and partners in North America in the future.”

Michael Mannhardt, President of Congree Language Technologies Inc. adds: “With the recently signed partner agreement with Content Rules and the resulting expansion of our partner network in the U.S., as well as the founding of our American subsidiary, we have taken two very important steps in recent weeks. We are looking forward to doing even more in the North American market in the future.”